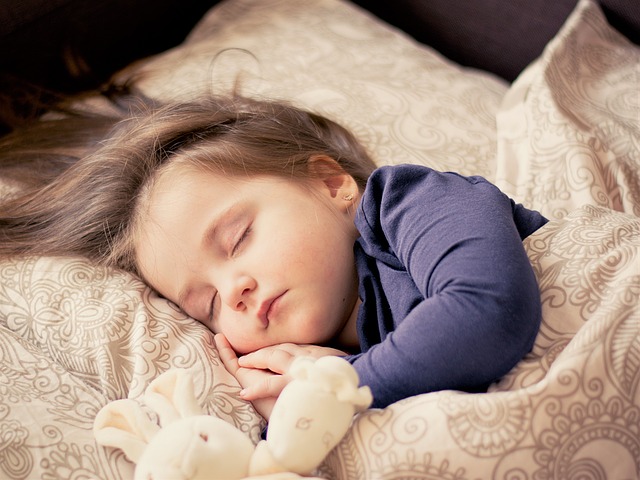 Every new parent experiences those nights when their precious bundle of joy just won’t sleep.

It’s exhausting for everyone, including baby. Since the beginning of time, parents have found and shared tricks to help their babies to sleep soundly.

If you’ve tried all the old tricks and nothing seems to be working, you may be interested in trying a baby sound machine. Many of these baby white noise machines we feature here look like any other plush toy: the Cloud b sleep sheep, twilight sea turtle and other lullabies for babies.

This idea behind these baby white noise machines is that noises in and around the house can disrupt your baby’s sleep. Adding other calming sounds to their room, like ocean waves or a mother’s heartbeat, will distract a baby from hearing these other sounds and lull them to sleep. They’re like an audio pacifier.

Baby sound machines are a variation on classic sleep sound machines, with additional pre-recorded sounds tailored specifically with your baby in mind.

In addition to the typical sounds of waves on a beach or running water a baby sound machine will include recordings of womb sounds or heartbeats that are intended to encourage a “back to the womb” experience that will help baby get a restful nights sleep.

Some units also include lightshows that can be projected onto the nursery ceiling, further soothing you baby to sleep.

Although it might seem strange that extra noise could help your baby sleep, it’s no surprise that random noise helps – anybody who has children can tell you that the random noise of highway driving has the same effect on long journeys.

In many ways these random (or pseudo-random) noises can be far more effective in the promotion of healthy sleep patterns in babies than the traditional sounds that we play to babies at bedtimes – nursery rhymes!

When you think about it, nursery rhymes are actually songs that can often stimulate a child into a more wakeful state, while sometimes the sound of a vacuum cleaner, which may sound loud and disruptive to an adult, will send your baby straight to sleep!

In addition to the soothing effect of the recordings themselves a baby sound machine could promote a good nights sleep for other reasons.

Leading experts in infant sleep patterns recommend that parents establish a bedtime routine to help condition babies, and a baby sound machine is also helpful when trying to reinforce these bedtime habits.

Be aware though, that while a sound machine could help you at baby’s bedtime it’s by no means a 100% effective technique.

Some babies, especially those younger than six weeks, naturally sleep for shorter periods, and until your baby reaches this age there’s little you can do to aid their sleep other than fulfilling their basic needs.

In this case it might be worth holding off on the purchase of a baby sound machine until you have a better idea whether you really have a requirement for one.

Not only will this save you a little bit of sanity when your child still refuses to sleep (despite their new sound machine), but you could save a bit of money that could well be useful for other essential purchases – like diapers! Most baby sound machines have the added feature of having timed, recorded sounds that play as your baby settles down.

Some will automatically shut off after 20 minutes or so, while others will last much longer, playing calming sounds that many parents have found to be very helpful in helping their babies to sleep.

The Cloud b Sleep Sheep

One of the most popular of these sound machines for babies is the Cloud b Sleep Sheep. It has won a number of industry awards, including the National Parenting Council’s Seal of Approval and the iParenting Media Award.

Like other plush toys, it is perfectly safe to put in your baby’s crib.  It is lightweight and features 4 soothing sounds that you can choose from: Whale Songs, Ocean Surf, Spring Showers or Mothers Heartbeat.

What is great is that you can control the volume and it will automatically time out after 23 minutes or 45 minutes. It takes two “AA” batteries, which are included. You can remove the sound box too, if your child wants to use it as a stuffed toy later on. It also means you can wash the plush toy in the machine, and use a wet cloth to clean the sound box.

There are many of these baby white noise machines available from a number of retailers, including Amazon.com.