Night terrors (also known as “sleep terrors” or “confusional arousals”) is one of a group of sleep disorders known technically as a “partial-arousal parasomnias”. It … Read More

Hallucination is a term, which is used very commonly these days. But what does it really mean to hallucinate? Hallucination means to see something while … Read More 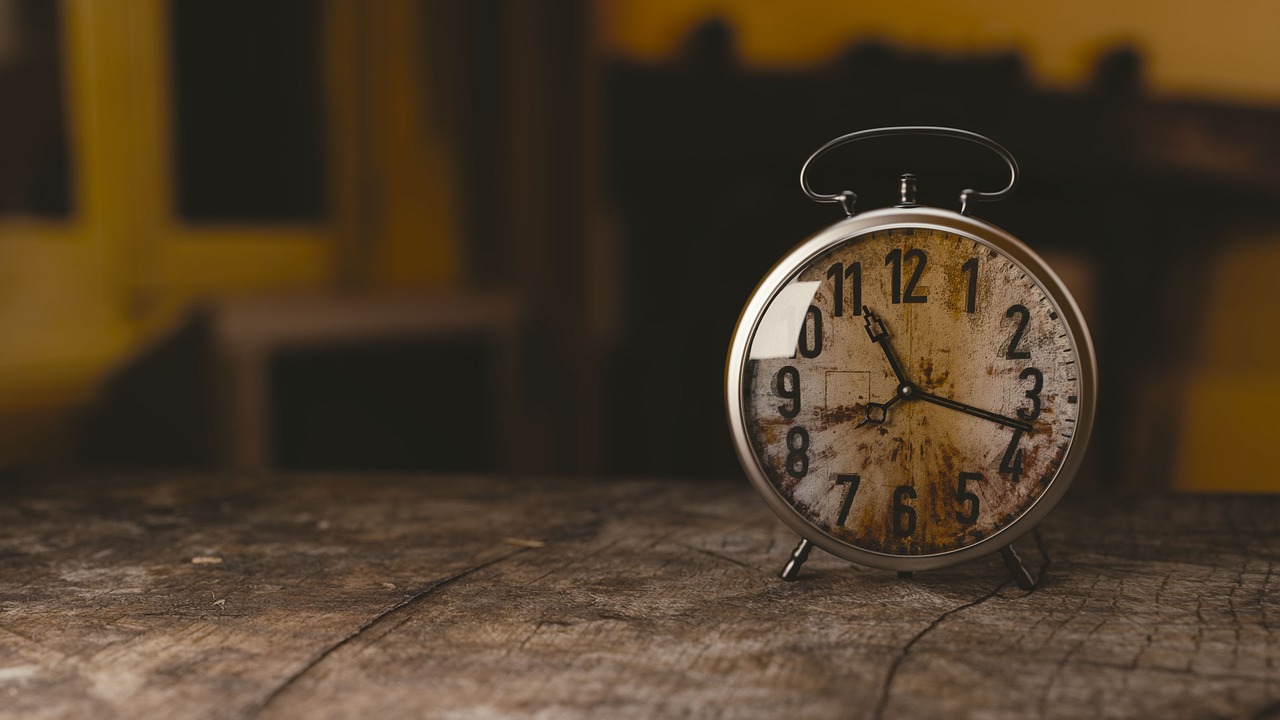 All ye who work on night shifts pay heed. And all those who have been binging on high-calorie food on weekends, here’s a word of … Read More 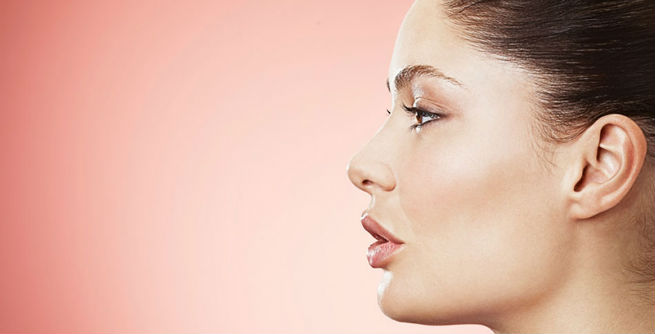 You’ve probably heard the joke about mouth breathers but if you are one of them, you know there is nothing funny about it. In fact, … Read More

While rolling over, walking, and talking are important developmental landmarks for all babies, getting them to sleep through the night is a critical step forward … Read More

Should we let our child sleep in our bed? Not long ago most child-care experts would have answered with an emphatic “No!” and maybe even … Read More

We all know how real dreams can seem. Lucid dreams are even more real – and have the advantage that you are in control. They … Read More

I’m typing this at the beginning of October. Here in Scotland the nights are already drawing in, soon the clocks will go back. It’s a … Read More

The Dawn simulator also known as Sunrise alarm clock or even light alarm, allows to reconstruct and synchronize biorhythms by the use of progressive light intensity omitting the aggression … Read More

Most people spend around a third of their lives asleep. Much of this is spent dreaming. The night-time realm of dreams has fascinated scientists and … Read More