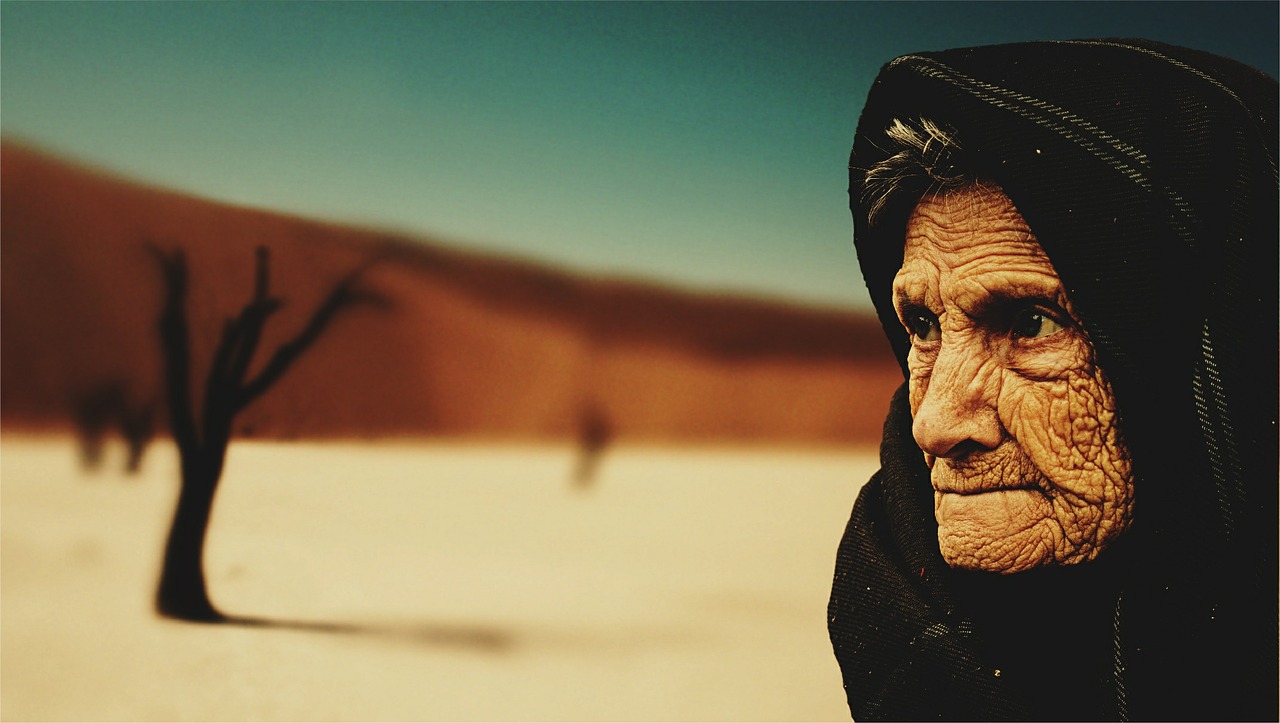 A few weeks ago, my wife told me about a family member who appears to be suffering from depression. She asked me to do some research to see what might be done. I told her I would look into it. Here’s what I found.

According to a comprehensive review by U.S. and Canadian researchers, at least 4 commonly prescribed antidepressant drugs simply do not work as advertised.

After examining all data available for the drugs — including unpublished clinical trials by the manufacturers – it was found that patients taking the drugs improved no more than those taking placebo pills. The only exception was among severely depressed patients, who improved slightly more on the drugs than the placebos.

This study is unique in that it is the first time a study has been done using a full set of data from the FDA for the antidepressants Prozac (fluoxetine), Seroxat (paroxetine – also marketed under the brand name Paxil), Effexor (venlafaxine), and Serzone (nefazodone).

Note: After Serzone was linked to liver damage in a small percentage of people, the manufacturer, Bristol-Myers Squibb, discontinued its sale in the United States and Canada in 2004. (It had already been banned in some other countries.) However, the generic form – nefazodone, is still available in the US and Canada.

The authors of the study wrote,

“Using complete datasets (including unpublished data) and a substantially larger dataset of this type than has been previously reported, we find that the overall effect of new-generation antidepressant medications is below recommended criteria for clinical significance.

What does this mean?

I know for a fact that some doctors are still prescribing these drugs for elderly patients. So, if you have friends or family who are on these drugs, please show them this article.

I’ve never placed much trust in prescription drugs, although in some cases they can be lifesavers. But if they are no better than jelly beans…

So what alternatives are available to fight depression?

Avoid Feeling Caged by Depression With These Four Healthy Habits 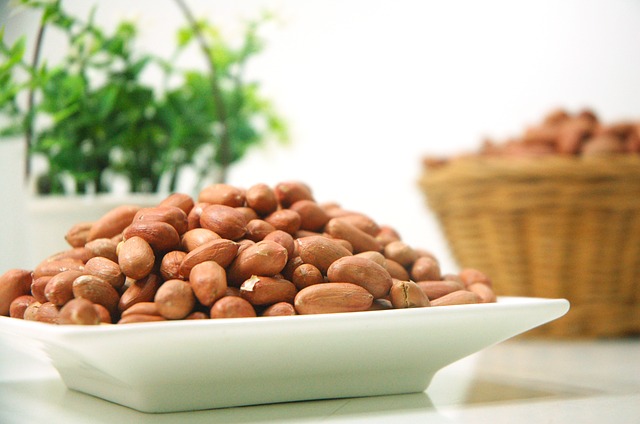 In fact, the study showed those with the highest level of depression had diets high in Omega 6 fatty acids. But, there’s more.

The importance of proinflammatory cytokines is they are related to the onset and course of a spectrum of conditions associated with aging: coronary heart disease, osteoporosis, arthritis, Type 2 diabetes, approximately 15% of cancers, Alzheimer’s disease, and periodontal disease.

The good news is that Omega 3 fatty acids have anti-inflammatory properties. Good sources of Omega 3s include:

Doctors suggest we have a 3:1 ratio of Omega 6 to Omega 3. Olive, coconut, & hemp oils have a much better ratio than corn, soy, and canola oils.

A diet high in Omega 3 EFA plus B vitamins such as is found in liver will help reduce depression. If you don’t particularly care for liver, a more palatable substitute is Brewer’s yeast, available in tablets or as a powder that can be added to soups.

Note: (If buying Brewer’s yeast powder, be sure you get the “de-bittered” variety).

Another dietary approach to depression is simply to eat foods naturally high in tryptophan, the precursor for serotonin in the body.

Mark Twain said, “Against the assault of laughter nothing can stand.”

Rent comedy movies. Learn and tell jokes. Go out of your way to be kind – People who regularly volunteer to help others have measurably higher levels of serotonin.

Treat Your Brain to Healing Scents 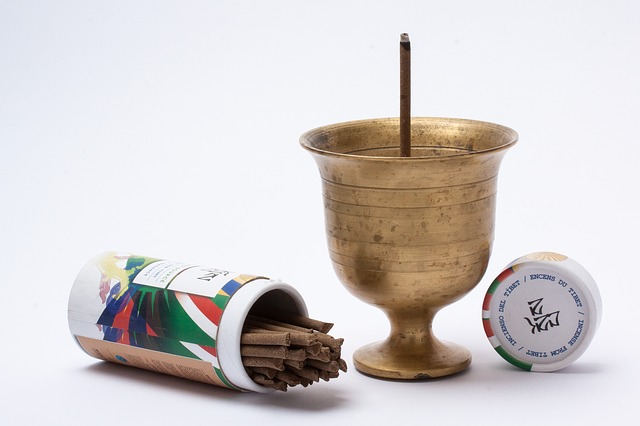 Religious leaders have contended for millennia that burning incense is good for the soul. Now, biologists have learned that it is good for our brains too.

An international team of scientists, including researchers from Johns Hopkins University and the Hebrew University in Jerusalem, describe how burning frankincense (resin from the Boswellia plant) activates poorly understood ion channels in the brain to alleviate anxiety or depression. SOURCE: Science Daily.

Lavender essential oil has been shown to be effective in treating depression. Although essential oils evaporate rapidly, the effects are more lasting.

The aromatic molecules permeate the air. When we inhale the aroma, these molecules travel into the nose and to the olfactory receptors, which transmit this information directly to the limbic system of the brain. The limbic system controls our emotions, influences the production of hormones, the immune system, and the nervous system.

Lavender essential oil has many known uses. It is a great aid for relaxing and winding down before bedtime. On the other hand, its balancing properties can also boost stamina and energy. Lavender is a great aromatherapy essential oil for reducing stress, alleviating fears, and soothing frustrations and irritability… especially in times of crises.

It’s important to find quality essential oils as some companies cut them with “carrier” oils. Since essential “oils” are not really oils at all, a good test is to put a few drops on a cloth. The essential oil should evaporate rapidly leaving no oily residue. 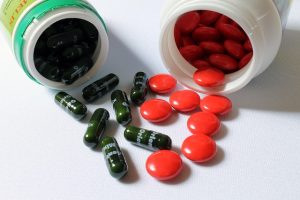 “A February 2005 study in the British Medical Journal finally put to rest the effectiveness of St. John’s Wort as an antidepressant for people with moderate to severe depression.

Half the study’s participants took the antidepressant Paxil (paroxetine); the other half took a minimum 900 mg daily of St. John’s Wort.

When using this herb, it’s best to find a source made from the flowers and leaves with at least 3-5% hyperforin. One such brand is AMORYN. For potential side effects and drug interactions, please go to amoryn.com.

Caution: If you are currently on an antidepressant, do not take St. John’s Wort. And never stop taking your prescription without talking with your doctor, because most antidepressant medications need to be slowing tapered before discontinuing.