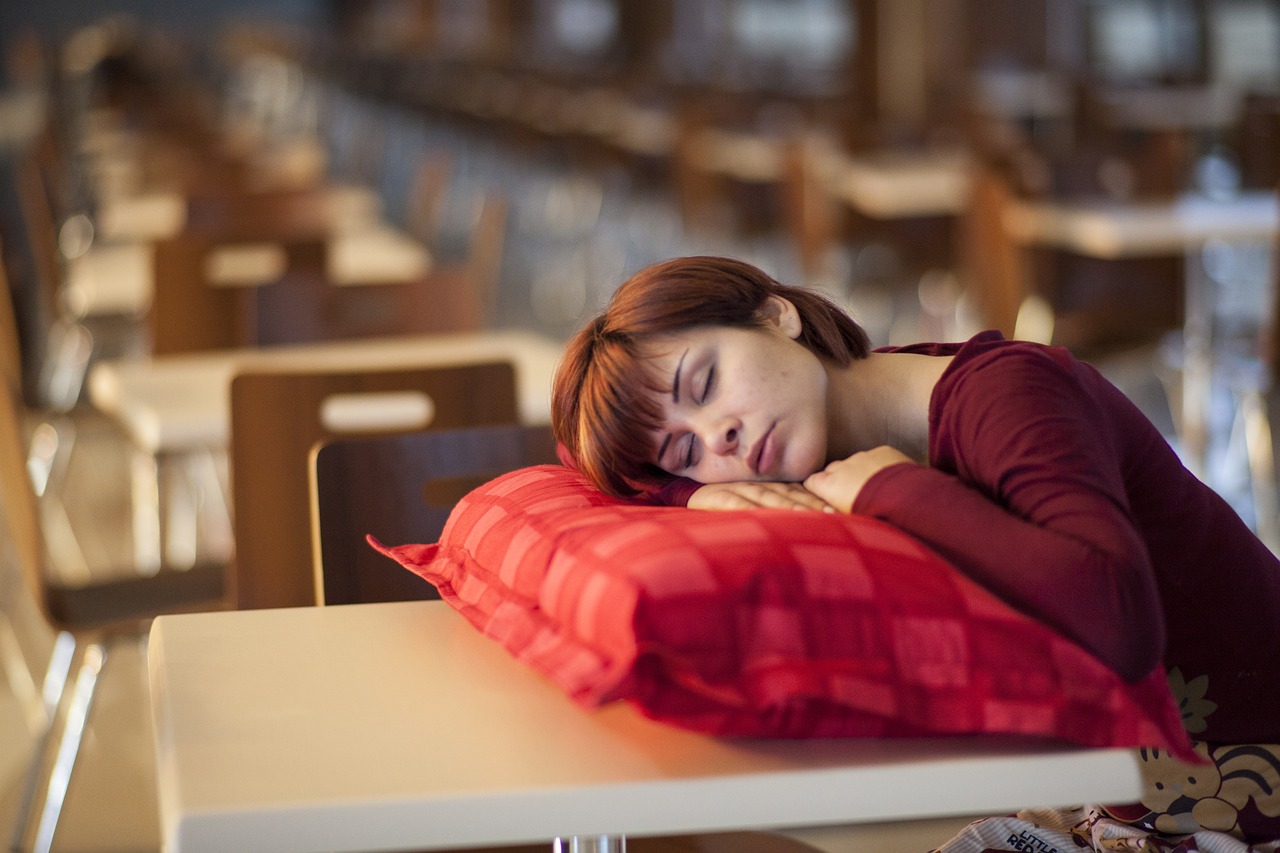 The behaviors associated with primary parasomnias may lead to injury of the patient or bed partner, and may have forensic implications.

Numerous secondary parasomnias, such as sleep-related expiratory groaning, or esophageal spasm, have been reported.

Typically, descriptions have been provided for single cases or very small case series, making scientific evaluation difficult. These phenomena are likely to be quite common, but are often unrecognized, misdiagnosed, or ignored in clinical practice. The pathophysiology, morbidity, and functional consequences of secondary parasomnias are unknown.

Until the 1950s, most people thought of sleep as a passive, dormant part of our daily lives. We now know that our brains are very active during sleep. Moreover, sleep affects our daily functioning and our physical and mental health in many ways that we are just beginning to understand.

Nerve-signaling chemicals called neurotransmitters control whether we are asleep or awake by acting on different groups of nerve cells, or neurons, in the brain.

Neurons in the brainstem, which connects the brain with the spinal cord, produce neurotransmitters such as serotonin and norepinephrine that keep some parts of the brain active while we are awake.

Other neurons at the base of the brain begin signaling when we fall asleep. These neurons appear to “switch off” the signals that keep us awake. Research also suggests that a chemical called adenosine builds up in our blood while we are awake and causes drowsiness. This chemical gradually breaks down while we sleep.

During sleep, we usually pass through five phases of sleep: stages 1, 2, 3, 4, and REM (rapid eye movement) sleep. These stages progress in a cycle from stage 1 to REM sleep, then the cycle starts over again with stage 1 (see figure 1 ).

During stage 1, which is light sleep, we drift in and out of sleep and can be awakened easily. Our eyes move very slowly and muscle activity slows.

These sudden movements are similar to the “jump” we make when startled. When we enter stage 2 sleep, our eye movements stop and our brain waves (fluctuations of electrical activity that can be measured by electrodes) become slower, with occasional bursts of rapid waves called sleep spindles.

It is very difficult to wake someone during stages 3 and 4, which together are called deep sleep. There is no eye movement or muscle activity.

People awakened during deep sleep do not adjust immediately and often feel groggy and disoriented for several minutes after they wake up. Some children experience bedwetting, night terrors, or sleepwalking during deep sleep.

When Does REM Sleep Occur?

The first REM sleep period usually occurs about 70 to 90 minutes after we fall asleep.

As the night progresses, REM sleep periods increase in length while deep sleep decreases. By morning, people spend nearly all their sleep time in stages 1, 2, and REM.

People awakened after sleeping more than a few minutes are usually unable to recall the last few minutes before they fell asleep. This sleep-related form of amnesia is the reason people often forget telephone calls or conversations they’ve had in the middle of the night.

It also explains why we often do not remember our alarms ringing in the morning if we go right back to sleep after turning them off.

Since sleep and wakefulness are influenced by different neurotransmitter signals in the brain, foods and medicines that change the balance of these signals affect whether we feel alert or drowsy and how well we sleep.

Caffeinated drinks such as coffee and drugs such as diet pills and decongestants stimulate some parts of the brain and can cause insomnia, or an inability to sleep. Many antidepressants suppress REM sleep.

Heavy smokers often sleep very lightly and have reduced amounts of REM sleep. They also tend to wake up after 3 or 4 hours of sleep due to nicotine withdrawal. Many people who suffer from insomnia try to solve the problem with alcohol – the so-called night cap.

While alcohol does help people fall into light sleep, it also robs them of REM and the deeper, more restorative stages of sleep. Instead, it keeps them in the lighter stages of sleep, from which they can be awakened easily.

People lose some of the ability to regulate their body temperature during REM, so abnormally hot or cold temperatures in the environment can disrupt this stage of sleep.

If our REM sleep is disrupted one night, our bodies don’t follow the normal sleep cycle progression the next time we doze off. Instead, we often slip directly into REM sleep and go through extended periods of REM until we “catch up” on this stage of sleep.

People who are under anesthesia or in a coma are often said to be asleep. However, people in these conditions cannot be awakened and do not produce the complex, active brain wave patterns seen in normal sleep. Instead, their brain waves are very slow and weak, sometimes all but undetectable.