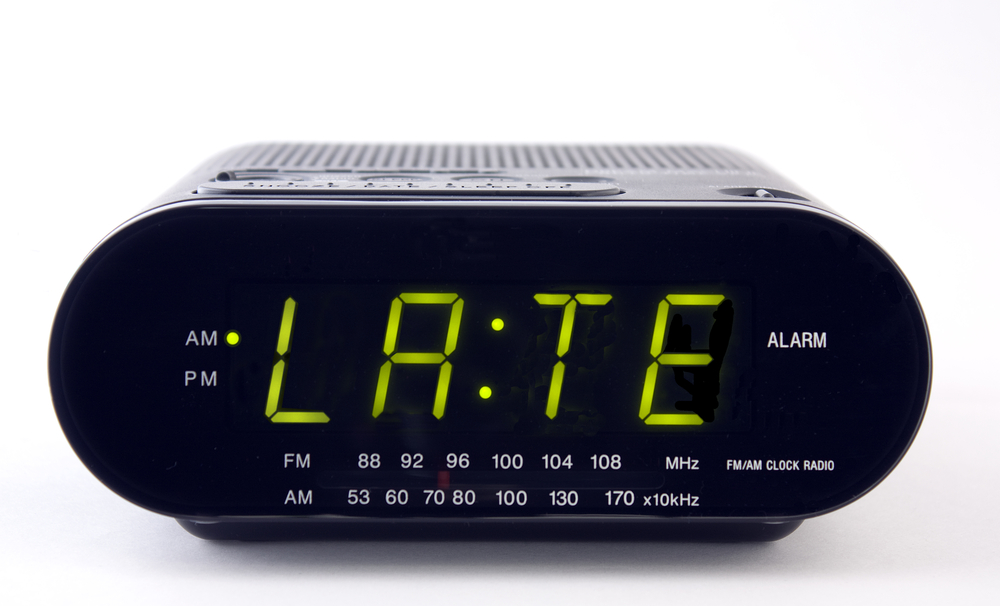 Delayed Sleep Phase Syndrome (DSPS) also known as Phase Lag Syndrome, is a sleeping disorder that makes you go to bed later than normal and wake up much later than others.

People who party a lot into the night or have a huge workload (politicians, scientist and students) are usually afflicted by disorder, due to their irregular sleeping patterns.

This sleeping disorder is very different from Jet Lag. Delayed Sleep Phase Syndrome occurs when there is an irregularity in the body’s biological clock that is opposite to the natural timing in one’s environment. In Jet Lag the conditions are the same but it is induced by changing geographical time zones. In DSPS the patient’s sleep pattern is just delayed in comparison to that of healthy persons.

People with this disorder find it difficult to concentrate during the day if their sleep pattern is disrupted. They have a slow reflex to actions in their environment and generally do not do well in their endeavors. However if they are allowed to follow their normal sleep patterns they have no problem concentrating in the day.

This disorder usually begins in childhood and usually vanishes during adolescence. It is prevalent in adults and is equally distributed among men and women. Statistics show that about 3 people in 2000 have it and about 7–10% of chronic insomnia patients always complain of this disorder.

Delayed Sleep Phase Syndrome (DSPS) can often be confused with other sleep disorders. There are certain symptoms that can distinguish it. I am listing some below.

To treat this condition one of the things to be done is to gradually adjust sleeping schedule. Keep to this schedule religiously. If one diverts from this schedule one could relapse back into DSPS.

Another treatment is bright light therapy. This involves waking up in the early hours of the morning and exposing one to bright light and avoiding bright light in the evenings. This method has been proven to work effectively.

Chronotherapy is another treatment for DSPS. It was first used in 1981 by C.A. Czeisler. It is used to manipulate the sleep-wake cycle such that the patient’s circadian cycle is gradually changed.

In chronotherapy the patient wakes up 3 hours later than the previous night until he or she moves around the clock and can consistently sleep earlier.

Though this method is not always successful, it has worked for many people. Other treatments include Vitamin B 12 and Melatonin.