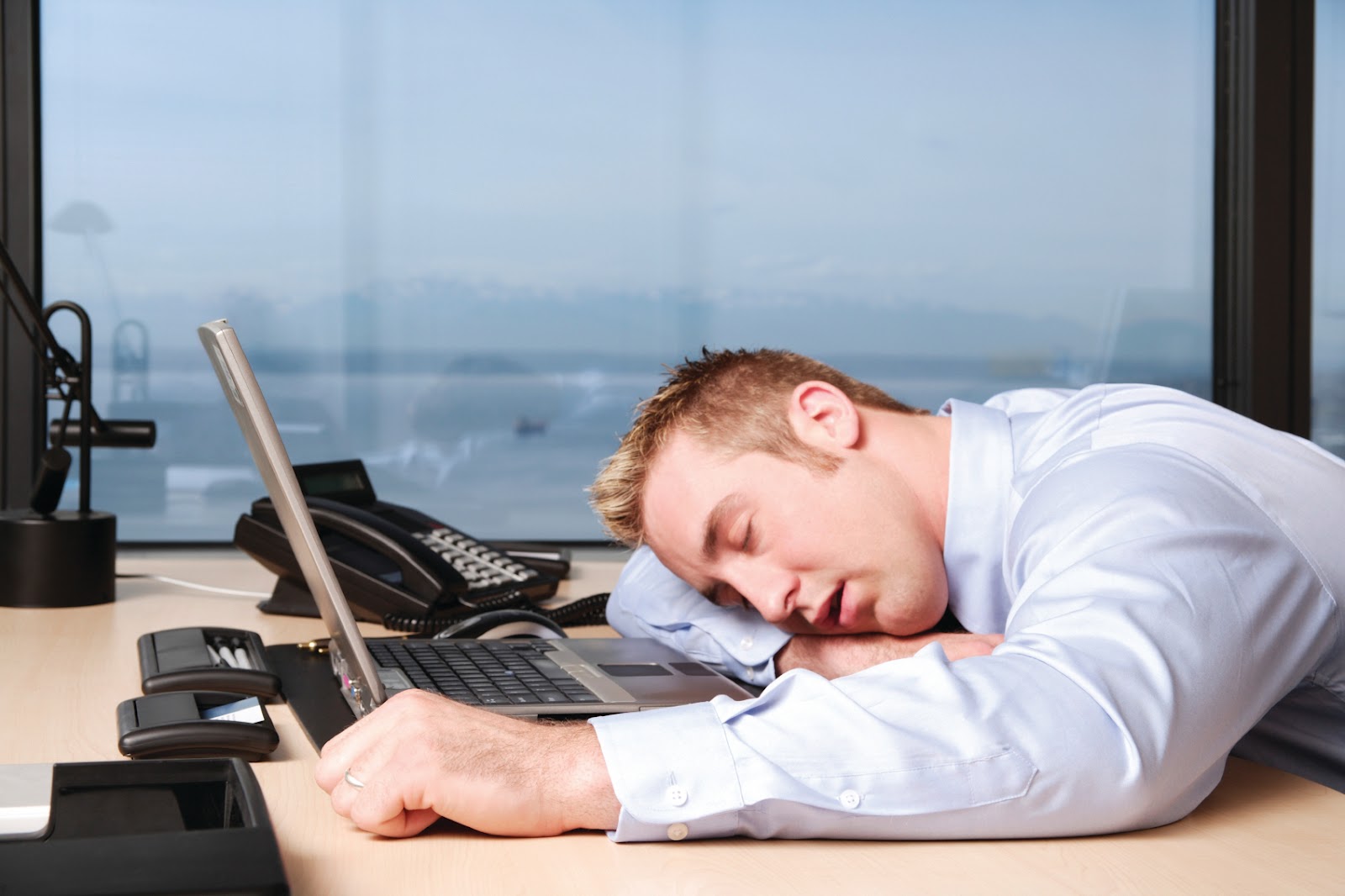 We hear about it in the news. With the increasing obesity level in the US (although that’s certainly not the only cause), per capita rates of apnea suffers are on the rise.

So, what IS Sleep Apnea? 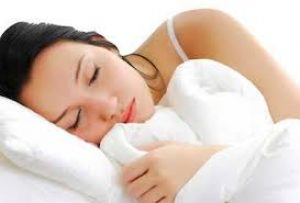 Sleep apnea is a disorder which causes respiration to stop when a person is sleeping. A person suffering from sleep apnea will stop breathing from 10 seconds up to a few minutes. These pauses in breathing can take place up to 30 times in one hour.

After one of these cessations of respiration, the patient will start breathing normally again, often with a snoring sound. Sleep apnea is a common disorder. According to studies more than 13 million Americans suffer from this condition. The patients are mostly men or people who are overweight.

Though sleep apnea is a serious condition, it should be noted that it does not form a threat in the sense that it will not cause choking. Because of the lack of oxygen, the brain sends off a signal to the body. The patient will sleep lighter or even wake up. The throat relaxes, which allows the patient to breath normally again until the following apnea occurs.

Due to all the apneas, the quality of sleep for people suffering from this condition is very poor. Sleep apnea causes sleepiness during the daytime and also fatigue. This results in the patient falling asleep during day to day activities such as reading the newspaper or even driving.

Other problems which result from sleep apnea are a lowered concentration and high blood pressure. The patient’s body and mind do not recover properly during the night-time which has the effect of shortening the patient’s life span.

Also, sleep apnea does not only influence the patient’s rest, but also the rest and sleep of the partner. Constant snoring and waking up can cause the significant other to also suffer from bad sleeping patterns.

Sleep apnea occurs during sleep, which means your Significant Other will notice the symptoms first. The most common symptoms are snoring or sleepiness during the daytime and even falling asleep during normal activities such as eating or driving. Other symptoms are:

Older men and women have periods of cessation of respiration. This is normal, but makes it difficult to diagnose if they have sleep apnea.

The most common type of sleep apnea (obstructive sleep apnea) is caused by a blockage or even by a narrowed airway in the throat or oral area. During sleep, the muscles of the throat or tongue relax to such a degree that they cause a blockage in the airway. For a certain period of time breathing stops and the amount of oxygen in the blood is reduced.

Moreover, people who have enlarged tissues, such as enlarged tonsils, in their oral area are also prone to sleep apnea. During sleep, the tonsils push the airway, which causes the airway to narrow.

However, there are also other causes and risk factors for sleep apnea: